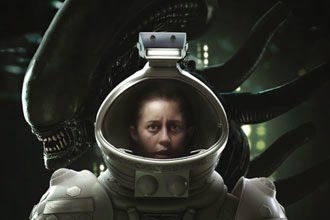 We knew it would be coming this year but we didn’t know when. Well, the wait for a date is over. 20th Century Fox and SEGA have announced that Alien Isolation, a video game sequel to the original Alien, will drop in October.
This first person survival horror follows Ripley’s daughter as she sets out in search of her mother and runs across a xenomorph among other threats. The game will hit October 7th for PS4, PS3, Xbox One, Xbox 360, and Windows PC.  Looking forward to this October. 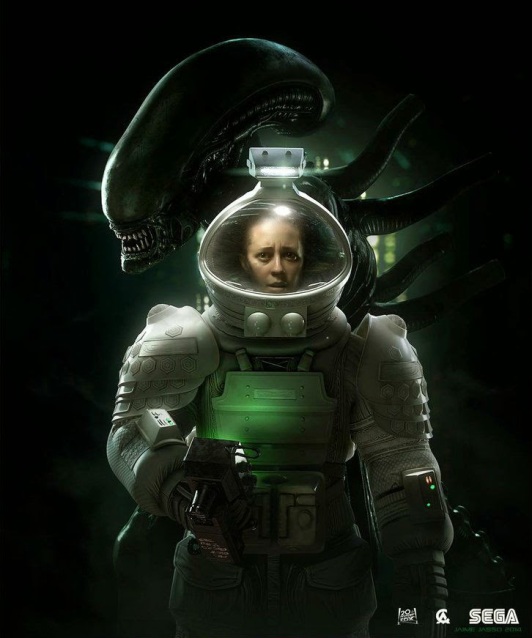