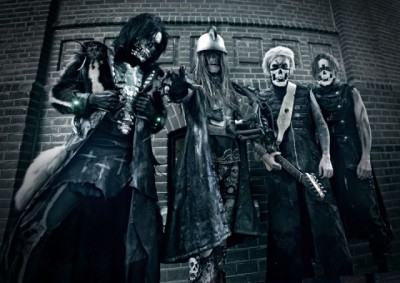 Its been a while since we’ve had some new Rob Zombie music. I remember picking up Hellbilly Deluxe 2 at Amoeba before ducking into the Archlight to see something forgettable. Anyways, its time for a new Zombie album and the release is timed perfectly. Step inside for all the details… 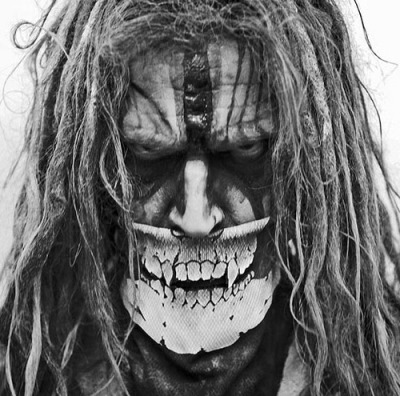 The new Album entitled Venomous Rat Regeneration will drop April 23rd, just in time to prep you for The Lords of Salem, which hits theaters April 26th!

“I think for the first time this new album perfectly merges the old days of White Zombie with the future of what I am doing now. I think fans of both will agree that this is the perfect combo of both worlds”

A rock icon and auteur filmmaker with insight and unlimited vision, Rob Zombie has continuously challenged audiences as he stretches the boundaries of music, film, and publishing. Now, the seven-time Grammy®-nominated recording artist releases his fifth solo album, Venomous Rat Regeneration Vendor, which streets April 23, and includes the first single, “Dead City Radio and the New Gods of Super Town,” along with such tracks as “Ging Gang Gong De Do Gong De Laga Raga,” “Lucifer Rising,” “Behold! The Pretty Filthy Creatures” and a heavy-duty cover of Grand Funk Railroad’s “We’re an American Band.”

As a musician, Rob Zombie has sold over fifteen million albums worldwide to date. His last studio album was the long-awaited Hellbilly Deluxe 2. The album came a decade after its predecessor, Hellbilly Deluxe, the album that established Zombie as a solo artist after the breakup of multi-platinum group White Zombie. That triple-platinum album also yielded a string of successful radio singles, namely “Dragula” “Superbeast” and “Living Dead Girl,” which dominated the airwaves.
The rocker-turned-film director is the only artist to experience unprecedented success in both music and film as the writer/director of five feature films, with a worldwide gross totaling more than $100 million dollars. The week of his album release, Zombie will premiere his sixth motion picture, The Lords of Salem, that he wrote, directed and produced in tandem with the producers of the Paranormal Activity franchise, on April 26, with Anchor Bay Films.

When Is The New Rob Zombie Lords of Salem …

Is Rob Zombie’s Werewolf Women Of The SS …